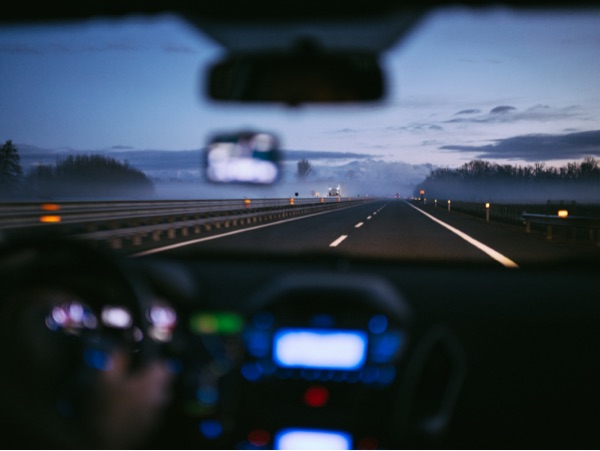 The 4th June marks one year since motorway practice was introduced to driving lessons. Young driver insurance specialist ingenie has found in a recent survey that 50% of qualified young drivers avoid using the motorway given the choice in favour of A/B roads. Only 30% of respondents said they did motorway practice during their lessons.

Reasons given for preferring rural A/B roads over motorways were that they are ‘quieter and you don’t have to move around’; ‘there are less people changing lanes at high speeds’ and ‘feels safer’. Drivers on the motorway for the first time felt most nervous about merging from slip roads, other drivers and switching lanes.

Advice from family and friends also has an impact. ingenie has found that when parents have access to a young driver’s feedback from a black box that they drive more safely and have fewer accidents. However, the survey revealed that 58% had been advised by another person that motorway driving is less safe than driving on other roads, and 22% that motorway driving is unsafe and to be avoided.

Selim Cavanagh, Chief Executive, ingenie said: “Evidence shows that driving on a motorway is actually safer than driving on rural roads, where more young people are involved in fatal crashes. In fact, more than 80% of all young car driver road fatalities occur on rural roads despite those roads carrying only 42% of car traffic.

“We would urge parents and influencers to advise young people to choose motorways where it makes sense and if driving on rural roads to use common sense about speed, rather than sticking to designated speed limits which can be unrealistic on some rural and A/B roads.”

ingenie is a young driver insurance brand that rewards good driving with discounts. A black box fitted in the customer’s car sends their driving data to ingenie, who feeds it back to the driver via an app and online portal. The feedback is designed to help ingenie drivers to monitor their driving skills and if they drive well they can earn up to 21% more off their premium when their price is reviewed 3 times a year. ingenie Learner Driver insurance is a non-telematics product designed to promote private practice, as it covers learners for driving in another person’s car such as a parent or sibling. Learners who own their own car can buy an ingenie black box Young Driver policy. ingenie has won numerous tech, insurance and road safety awards for its approach, including the Prince Michael International Road Safety Award.

ingenie fits a black box in the driver’s car, then uses a suite of 200+ proprietary algorithms to build up a picture of their individual driving style.

The driver gets a score out of 100 through the ingenie app, along with regular feedback to help them improve. Poor driving triggers more serious messages to the driver, when ingenie’s Driver Behaviour Unit will get in touch to give them extra help to get them back on track. Good driving is rewarded with quarterly discounts, worth up to 21% over the year.

Over half of drivers are annoyed by learners